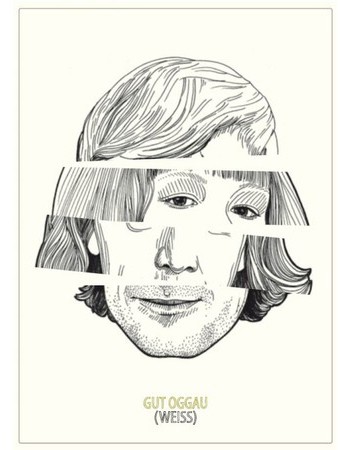 Gut Oggau is a project in the small town of Oggau in Burgenland, Austria, started by Eduard and Stephanie Tscheppe in 2007. Before starting the winery, Eduard made conventional wine with his father in Styria, and Stephanie’s family owned and operated the Michelin starred restaurant Taubenkobel. They painstakingly restored the 17th century winery that had been abandoned for 20 years, including its 200-year-old screw press. The vines’ 20-year period of neglect was fortunate, as this allowed for all pesticide and chemical treatments to be washed away. This let them begin working immediately on vines biodynamically, where they are now fully Demeter certified.

Vinification Method: Grapes are hand harvested and partially destemmed. One third of the grapes ferment on the skins for about 3 weeks while the rest are directly pressed, after which, the wine is then re-blended. Fermentation takes place in used 500-liter barrels. The wine stays in these barrels for an elevage of about 11 months, with no batonnage. The wine is bottled unfined, unfiltered, and with zero addition of sulfur.