A Portrait of Daniel Bouland 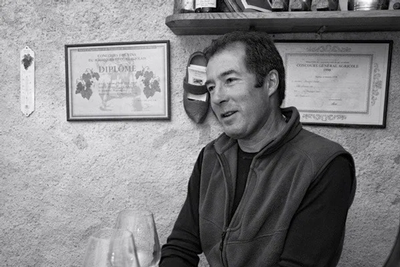 "It's clear by now that Daniel Bouland is one of Beaujolais' major as well as most consistent talents." David Schildknecht, Wine Advocate

"Daniel Bouland is one of the best winemakers in Morgon. Perhaps his profile is not as high as the likes of Lapierre or Foillard, but I think his wines are on the same quality level.” Neal Martin, Vinous Media

“Daniel Bouland is one of my favorite producers in the Beaujolais, and his wines deserve to be much better known. Working with almost seven hectares of predominantly very old vines in Morgon, Chiroubles and Côte de Brouilly, Bouland vinifies with whole bunches, pumping over twice a day and gives his wines a classical maceration of two to three weeks. After pressing, élevage is in foudre and cement tank. Concentrated and succulent, Bouland's wines are beautifully differentiated by site and age gracefully: 2011s from my own cellar are still drinking beautifully. Bouland proudly informed me that he's now using higher-quality corks, so that graceful evolution should be even more regular going forward. He prefers 2018 to 2017, finding the tannins finer, though I like both vintages about equally.” William Kelley, Wine Advocate

“Bouland’s wines may not be as fashionable as the likes of Foillard, Lapierre and Dutraive, but for me they are every bit as compelling—and rather more dependably microbiologically stable. Bouland works with old vines, organically cultivated and low-yielding, in prime lieu-dits within the crus of Morgon, Fleurie and Chiroubles. Vinification and élevage is traditional, eschewing chaptalisation, not to mention more insidious cellar tricks. His hard work issues in sappy, concentrated wines, full of character and seriously cellar-worthy: the 2011s, for example, are beginning to be youthfully approachable but will cruise along for another decade or two with ease. I admire these bottlings for the clarity with which they express their respective terroirs and drink them regularly, the Cuvée Corcelette from old vines in Morgon being my favourite.” William Kelley, Wine Advocate 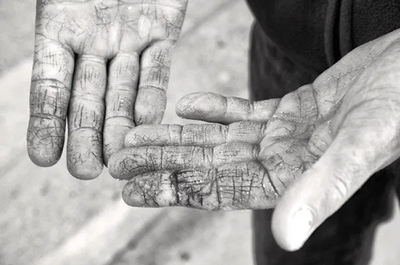 All of Daniel Bouland’s wines are: